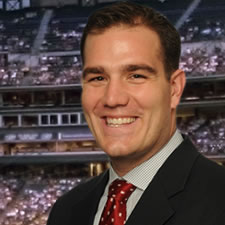 The foundation of success in both the NFL & Fantasy Football is picking the right players. NFL analyst and former player Ross Tucker (@RossTuckerNFL) teams up with Football GamePlan's (@FBallGamePlan) Emory Hunt to break down the top players in the biggest games each and every week in college football as well as a position by position break down leading into the NFL Draft. Get ahead of the curve on evaluating the NFL’s future stars so you know who your team should draft in late April AND which players you should pick for your fantasy teams. 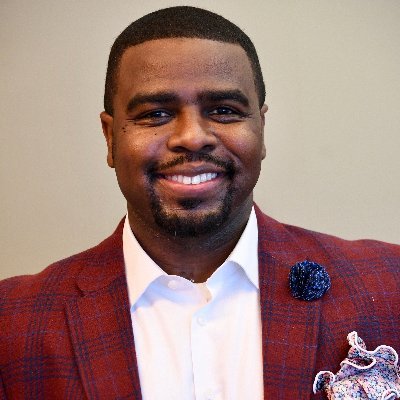 iTunes • RSS • Stitcher • TuneIn - or - listen through the show player!

GET NFL STORIES FROM ROSS